8 Technology Trends That Are All Set to Rock 2020!

8 Technology Trends That Are All Set to Rock 2020!

Technology is now changing at such a rapid rate that annual trend forecasts may appear out-of-date before they even go live as a blog post or article written. When technology advances, it allows for even quicker change and development, allowing the rate of change to increase, until it finally becomes exponential.
Technology-based professions aren’t shifting at the same pace, but they’re growing, and the experienced IT specialist knows his or her position won’t remain the same. And a 21st century IT worker should be actively learning (of necessity if not desire).
What does mean to you? It means keeping up to date with developments in technology. And it also refers to keeping your eyes on the future, knowing what skills you need to know and what kinds of jobs you want to be skilled at. Here are 8 technology trends that you should be looking for in 2020, and some of the jobs that those trends will create.

While technologies are emerging and developing all around us, these eight technologies now and for the near future offer promising career prospects. And all eight are suffering from a shortage of skilled staff, so the time is right for you to choose one, get educated, and embark on the early stages of the technology, positioning you now and in the future for the success. 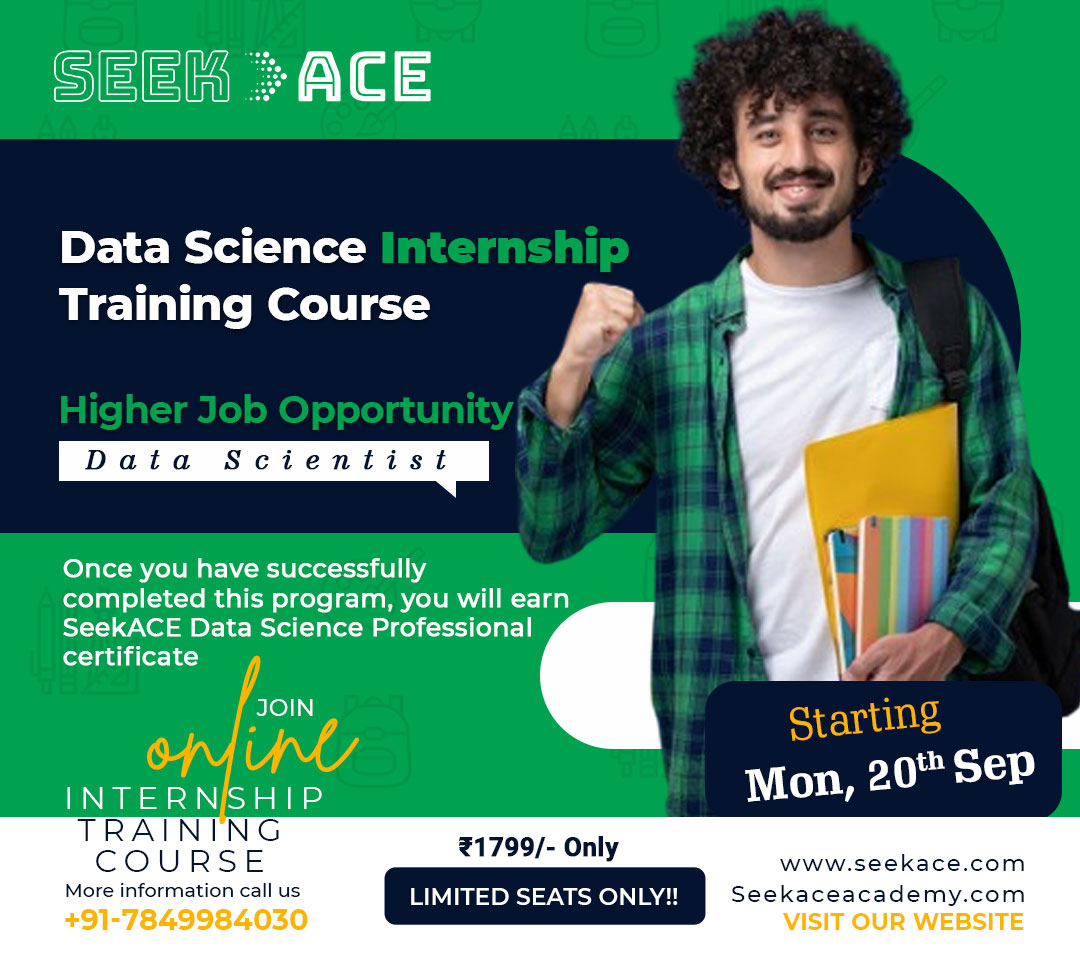