Technology has become an indispensable part of our lives. Almost all industries be it the automobile sector, banking sector, healthcare sector, finance industry, educational sector and many more rely heavily on computer programs. Programmers are high in demand all over the world because of multiple career options and huge salary packages, therefore it becomes a dire necessity in this digital era for programmers, to upgrade their skills and learn a new programming language to take their careers to the next level or become proficient in the existing ones, in order to keep pace in this fast tech changing environment.

Learning a language is often an investment of time, money and brainpower so choosing the right one is often a herculean task. To develop different types of applications, different languages are used, so which is the right language for you, depends on several factors such as prior programming experience, purpose of learning a language, level of difficulty, ease in operations, various platforms it is used etc.

Listed below are some languages which are popularly in demand and preferred by employers. We have listed their purpose, their level of complexities, pros and cons. So, go ahead and take the plunge to empower yourself with a new programming language.

Best Programming Languages To Learn In 2020 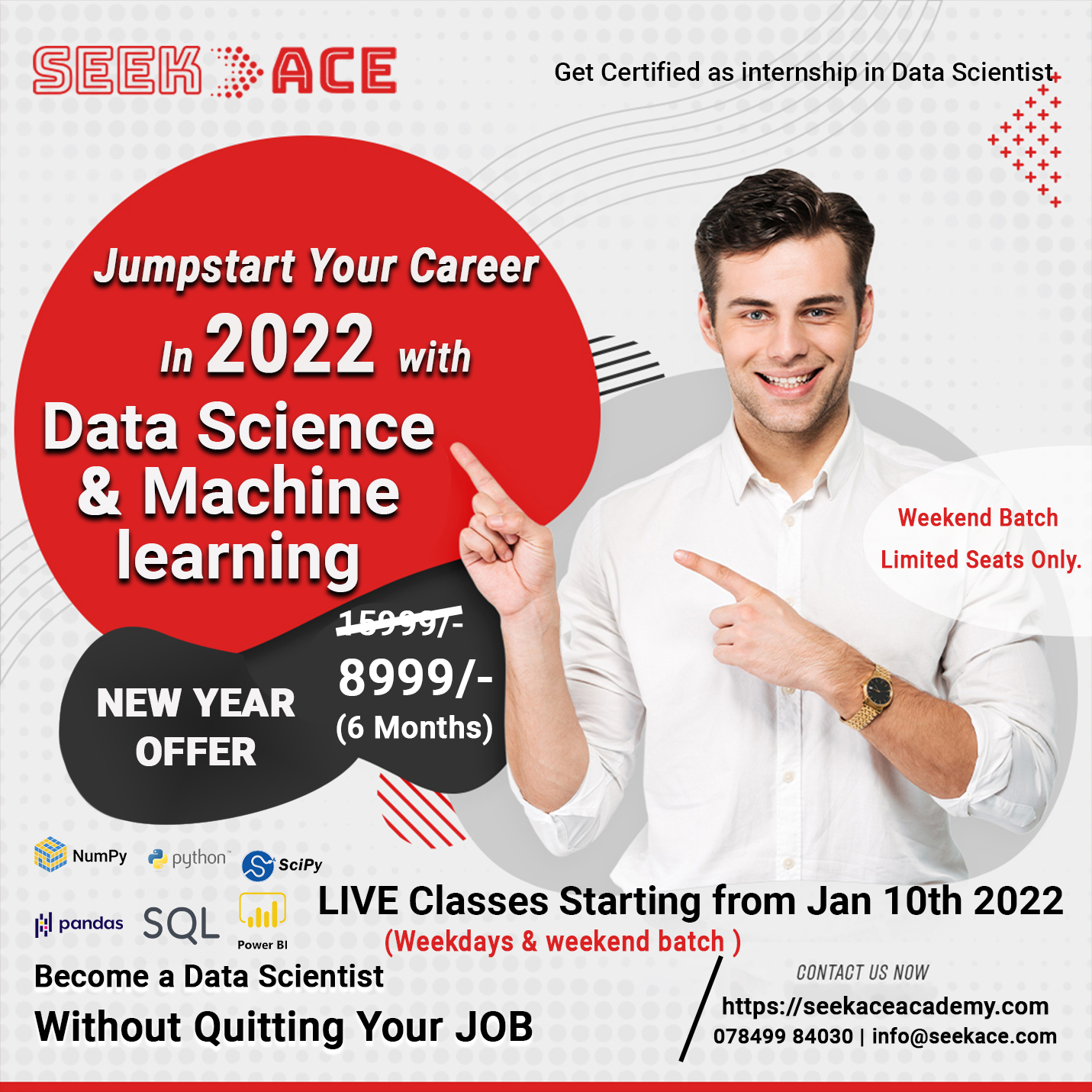